The Pupil Parliament team at Barnby North Cove decided they wanted to raise funds to install a defibrillator at their school.   They got together online during the second school closure period and shared their plan with others schools and discussed how they were going to raise the money for this exciting project.

Tilly and Harriet suggested they hold their first fundraising event “The Great Barnby Bake Off” over the May half-term holiday. They made posters to put up around the school about this and sent a parent-mail home with all the details. Families paid to enter, baked their cakes or biscuits and emailed a photo into school to be judged. It was extremely hard to pick a winner from each half of the school, as they all looked brilliant and delicious. Pupil Parliament voted for their favourites. Bradley won from EYFS and Key stage 1 with his heart shaped cake, and sisters Grace and Alice, from Key Stage 2, won with their defibrillator cake. Both cakes won their bakers a £5 Golden Ticket to be spend at Sweeties in Beccles.

Emails have been sent to the Parish Council to let them know that this plan has recommenced and also to Jane Biggs from the Heart2Heart charity who they will purchase the defibrillator from. Pupil Parliament also intend to advise both The Barnby Swan and Barnby Garden Centre of their intention.

The last Trust online meeting of the school year was to update everybody on the campaign. Posters had been made to display in school windows to tell everybody about the defibrillator and that the target was £1400. During the process of organising sponsored events, each class had the opportunity to suggest their own event. It was decided that Chestnut Class would take part in an obstacle course, whilst holding, and hopefully not spilling, a cup of water. Willow Class chose to take part in a rounders match. Both Oak and Acorn Class decided to both take part in either a cycle around the field, a scoot around the playground or a walk/climb on our play equipment. Lots of fun was had during the events. News of the sponsored events was shared on Facebook so that the wider community would see the campaign.

Then they had some fantastic news. Mr Devenish, Dylan’s dad, told Bird’s Eye, who he works for, all about the fundraising for a defibrillator. They offered to pay what we need to reach our target of £1400 once all the sponsor money is in. How fabulous and generous was that!

Sponsor money is now in and the total was £2,500! The school have contacted Bird’s Eye to thank them for their very generous offer which they will no longer need.

The school have just taken delivery of the defibrillator and are hoping that it will be installed in school this week. The remainder of the money will be given to our PTFA who are planning to purchase some new outdoor play equipment soon. Pupil Parliament enjoyed selecting some pieces from the catalogue & then asked all of the children to pick their favourite. Their findings have been passed on to the PTFA.

The school and Pupil Parliament team would like to take this opportunity to thank you all for your support and hope you like our photo gallery below. 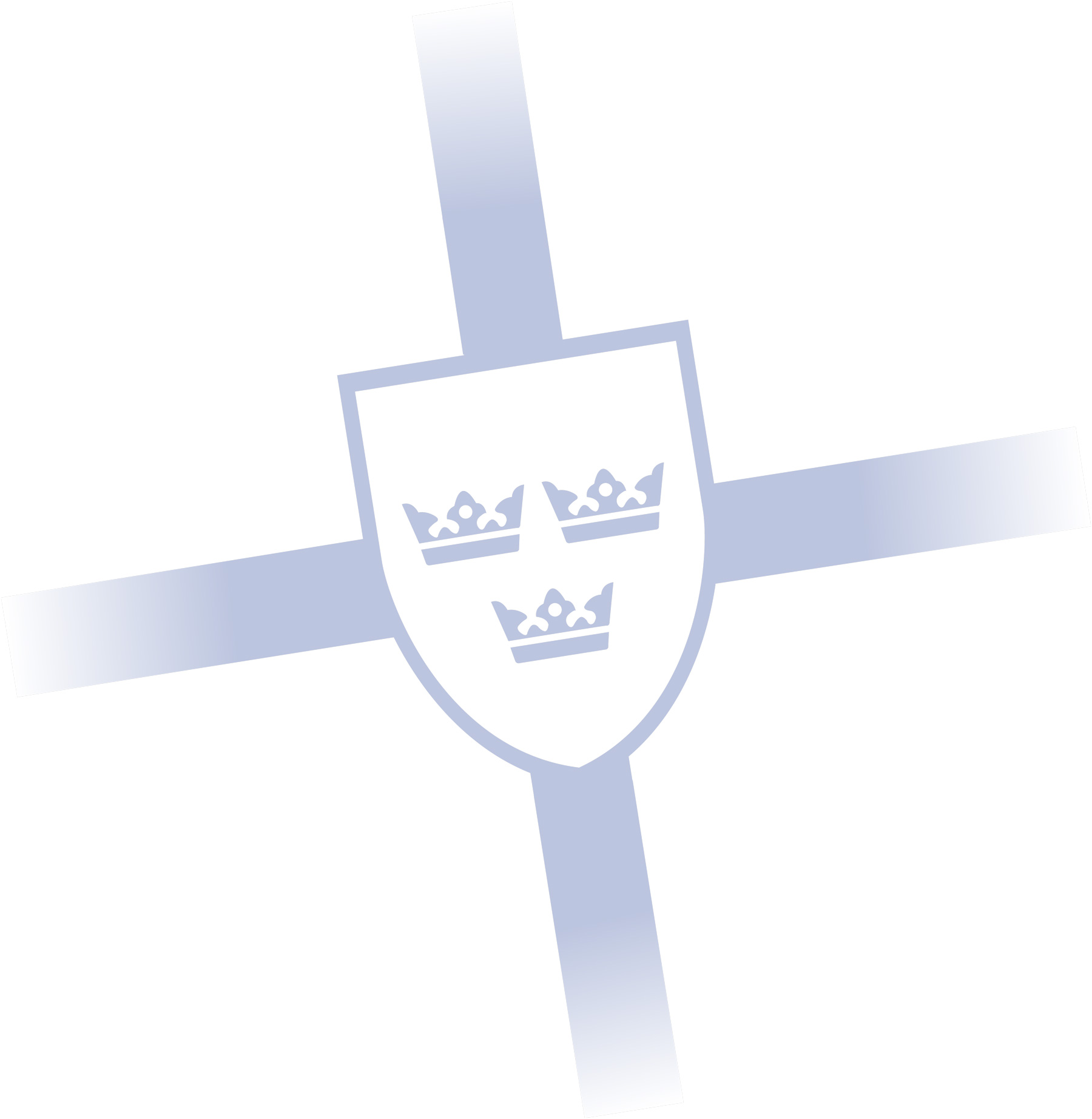